Caius are fortunate to have the best selection of eights of any Cambridge club, thanks mainly to generous benefactors. 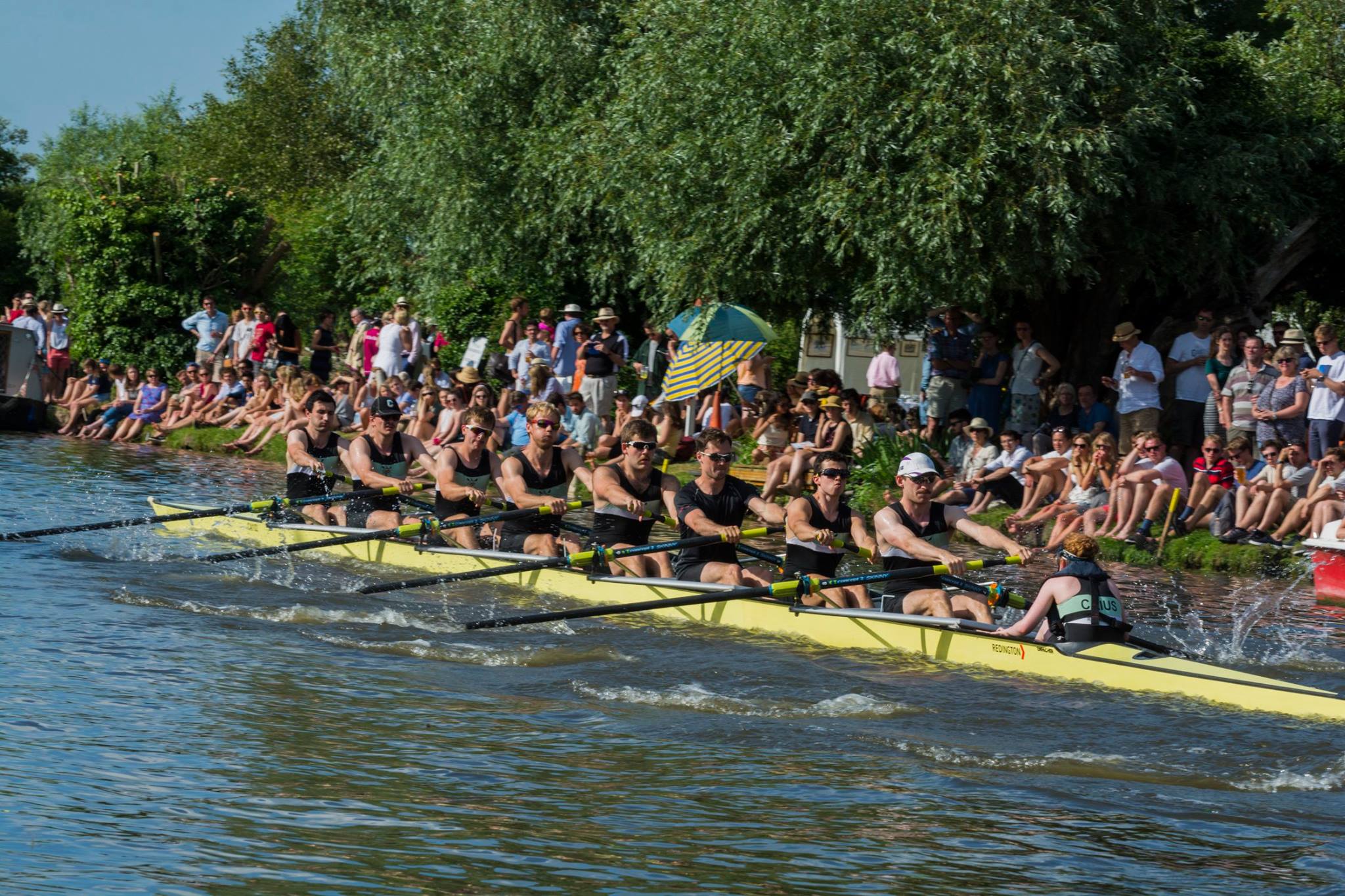 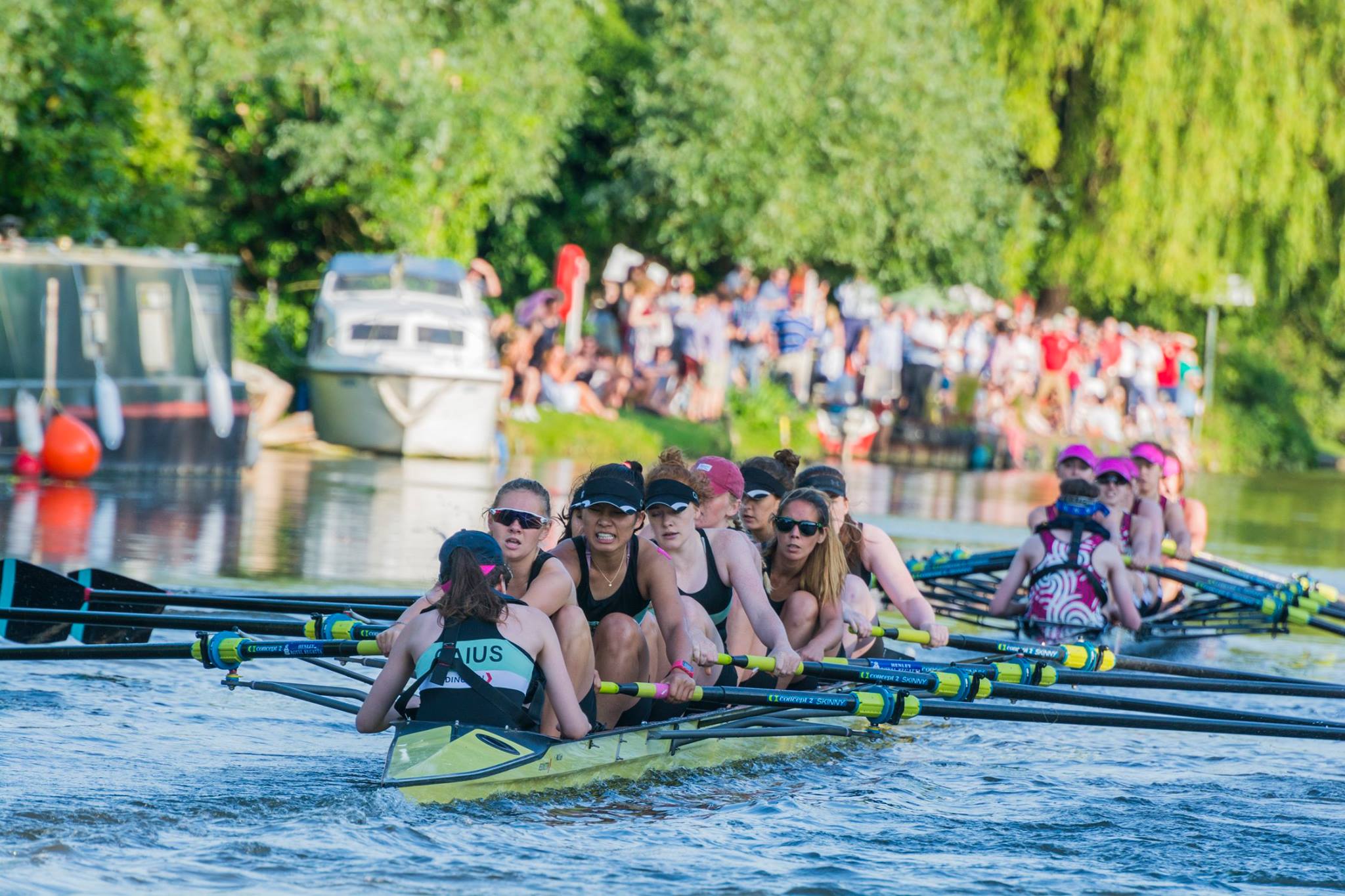 There are a few other Eights that are not used exclusively by either side:

We also have a handful of smaller boats, used for technical sessions or for small boats regattas: